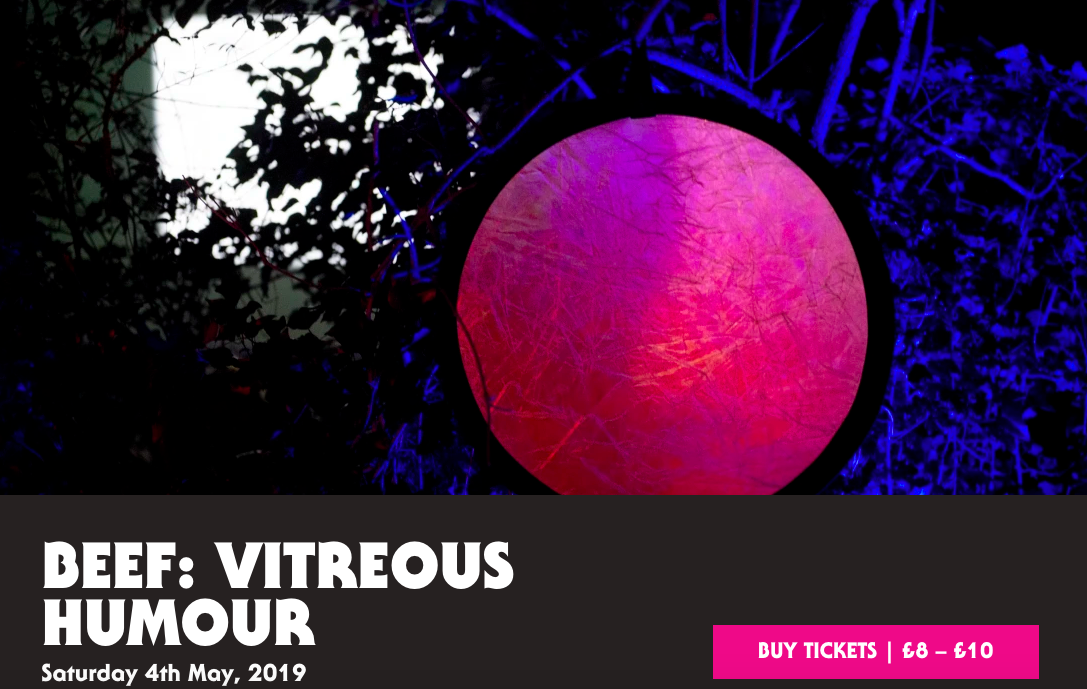 BEEF are taking over Centrala’s upstairs for the Saturday evening of Flatpack, with a back-to-back programme of performance, film and sound will be designed to ignite your retinas and vibrate your tectorial membranes. BEEF’s performers will bring with them all manner of beamers and AV contraptions, and among other things you can expect salt evaporating on projectors, sewing machines combined with tap-dancing and an OHP postcard show.

Matt Davies: Salt (16mm performance)
Seawater from Dunwich is evaporated live by the heat of the projection lamp from a 16mm projector.

David Hopkinson: The Minutes (film)
A short film produced on the day documenting the day up to that point in one minute takes, projected from the video camera that filmed them.

Dani Landau: Transitional Surface (installation)
When you remove the backlight from a computer screen it becomes like a big photo slide, moving.

With BEEF film showreel shown in between performances.