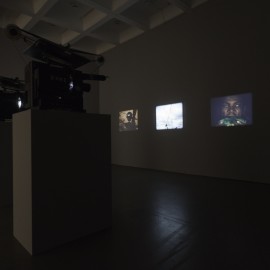 Al Cameron is a curator, producer and writer working in sound, film and visual art, and an AHRC funded PhD candidate at Kingston University. 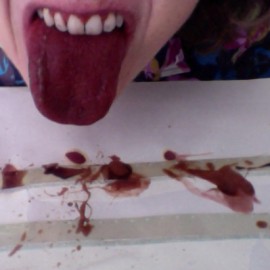 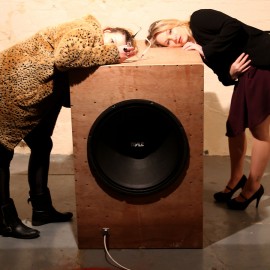 I am a sound artist, composer and musician. In my practice based (AHRC funded) and recently completed doctorate at Oxford Brookes University the research into low frequency sound and vibration has led me to look at how we perceive these … Read More 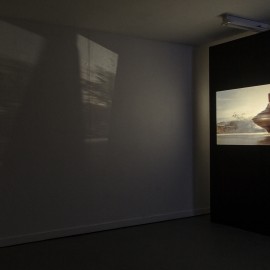 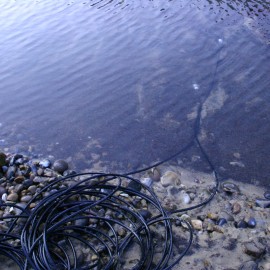 Matt Davies is an artist, field recordist and collector whose work is primary engaged with the act of listening and the exploration of chance based composition. Past projects include Piano Loop at Expo Leeds, research residency at Kitev in Oberhausen, … Read More 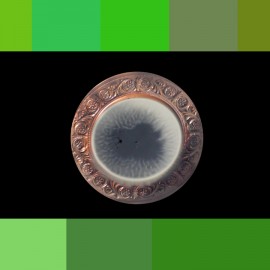 A Tale of Toxicology, 2015, running time 16 min 19 sec My interests lie in obsolescence and precarity as narrative devices to displace monologues and re-frame positions of research, production and modes of moving image. http://www.lauraphillips86.co.uk 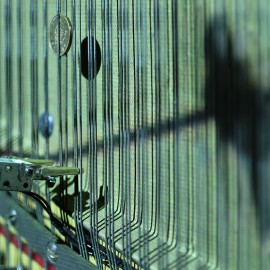 Kathy Hinde’s work grows from a partnership between nature and technology expressed through audio-visual installations and performances that combine sound, sculpture, image and light. Drawing on inspiration from behaviours and phenomena found in the natural world, she creates work that is … Read More 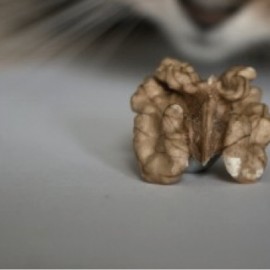 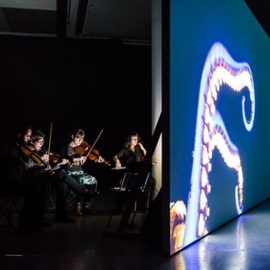 Sam Francis is a producer and organiser working within experimental practices across music, sound, performance and their overlap with the visual arts.  With an active history in DIY and artist-led cultures, she is interested in collaborative methods of exploring, uniting and connecting the … Read More 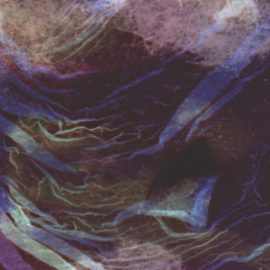 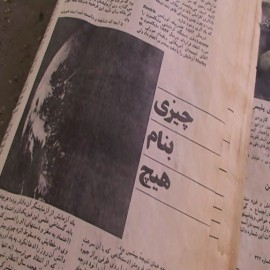 Niyaz Saghari is an Iranian born, Bristol based filmmaker. Graduating from Film Directing from Art University of Tehran, she continued her studies on the MA Animation at Newport. Besides following professional work in animation, she has been directing short documentaries and making … Read More 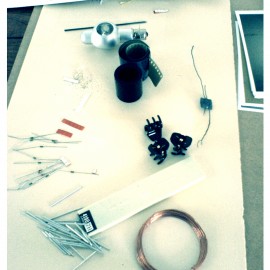 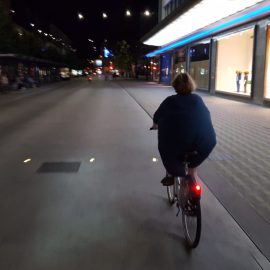 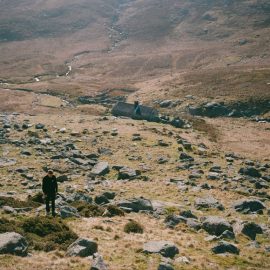 Yas Clarke is a sound artist and musician, usually working in collaboration with performance makers and choreographers. Recent research is around reflecting the continuity of space between classifications as a way of exploring the human relationship to nature. Yas creates … Read More 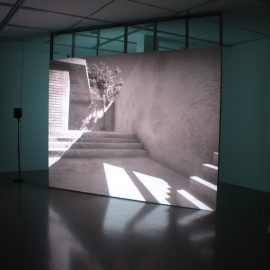 Oliver Sutherland is a visual artist working across moving image, sound and sculpture. Sutherland’s work often examines the language of digital production, focusing on the relationship between content, tool and the user. Oliver was an associate artist as part of … Read More 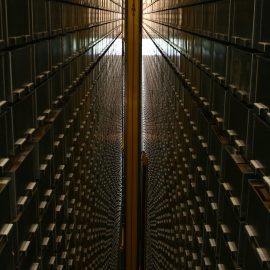 Zoe Tissandier is a visual artist who works with moving image, photography, printmaking and installation to explore notions of archiving, collecting and history. She employs texts and stories as a way to generate new meanings and often incorporates these as … Read More 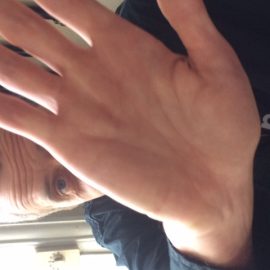 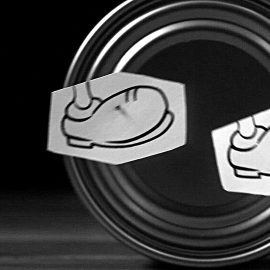 Savinder is an artist whose practice explores the interplay between the moving and the still. She creates works that sit between the pre-cinematic and the digital. Savinder studied painting at Winchester School of Art and photography at the Royal College … Read More