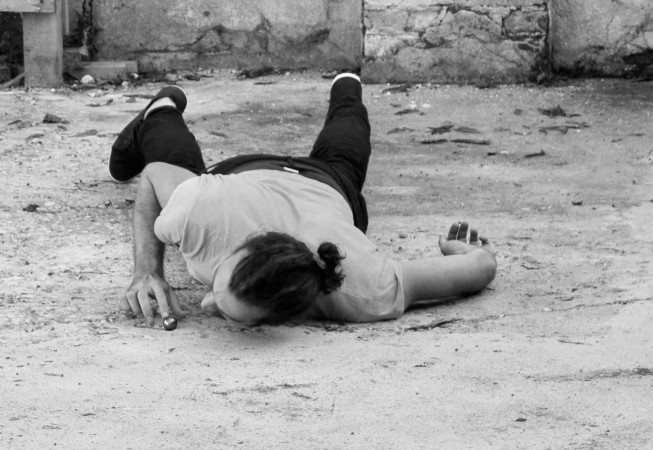 Italian sound artist, audio nerd, field recordist and founder of the Aural Tools project, Attila Faravelli will present a one day workshop examining spatial acoustics, human echo-location and aural architecture. The Aural Tools project uses editions of simple objects to explore the conceptual processes of specific musicians practices. It is a series of acoustic devices for relating sound to space, the listener, and the body in ways unavailable through traditional recorded media such as CDs or LPs.

The workshop will consist of three parts. A presentation of the Aural Tools project, including demonstrations of the editions to date, will be followed by a discussion of the theoretical themes lying behind the project. Then during the practical section of the workshop each participant is provided with a kit consisting of of ten objects, very easy to use ‘proto-instruments’ not so much intended for producing sound per se, instead designed to enact and excite the aural potentialities of a site. The kit has been developed together with Enrico Malatesta and Nicola Ratti as part of the Tilde project.

“Our hearing is a gift of nature; we receive it without having to ask for it. But such gifts make claims – moral claims, and there are different ways of receiving nature’s gifts and responding to their claims. The gift of hea- ring is the gift of a capacity, a potential that calls for its existential realization. So an appropriate response, an appropriate reception, would be the development of that capacity”.
David Michael Levin