Since the days of the Surrealist movement and on through the 20th and 21st centuries artists and anthropologists have crossed paths multiple times – sometimes viewing each other with enthusiasm, sometimes suspicion.

These four films by contemporary artists engage both intentionally and unintentionally with ethnography – the study of human cultures.

Subjects range from corporate hierarchy within Google to a sub-culture of online trainer fetishists, from cinematic representations of cult rituals to a trip to visit the Yanomami tribe of Venezuela. 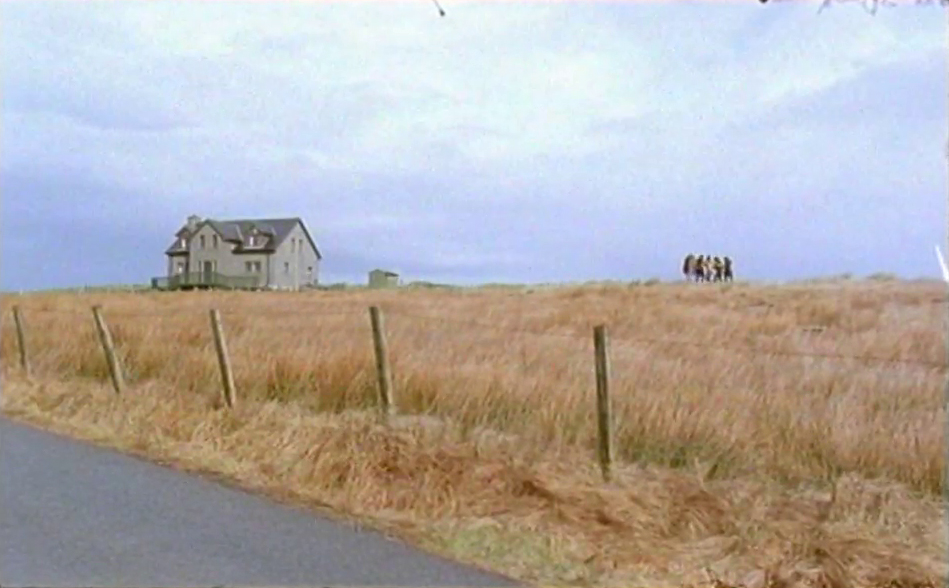 Possession Rituals is presented by BEEF in collaboration with

The Bioskop Presents… a roving ontological cinema based at the Cube Microplex, Bristol.

This celebrated film was made while artist Juan Downey was living amongst the Yanomami people of Venezuala with his wife and step daughter. The film mixes together personal images and documentary material, and objective and subjective visions to undermine a stable reading of the Yanomami, their culture, and Downey and his family’s relationship to them.

Charlotte Prodger uses ripped YouTube videos and material from internet forums to gaze at a subculture of online trainer fetishist. She places these up against emailed anecdotes of “nightclubs, where the materiality of pulsating light and pounding sound breaks interactions down into a highly subjective experience of gesture – communications becomes intensified, staccato fragments.”

Made with students on a pattern cutting course and shot on the Isle of Lewis, Marvin Gaye Chetwynd’s film is a delirious cinematic experience influenced by Walkabout, Picnic at Hanging Rock and Jean Rouche’s Les Maitres Fous.

Described by the artist as “an eleven minute drab-core video essay” Andrew Norman Wilson’s film gives an account of his employment by a Google sub-contractor and subsequent dismissal after he began to make a film investigating corporate hierarchy at the Google campus. 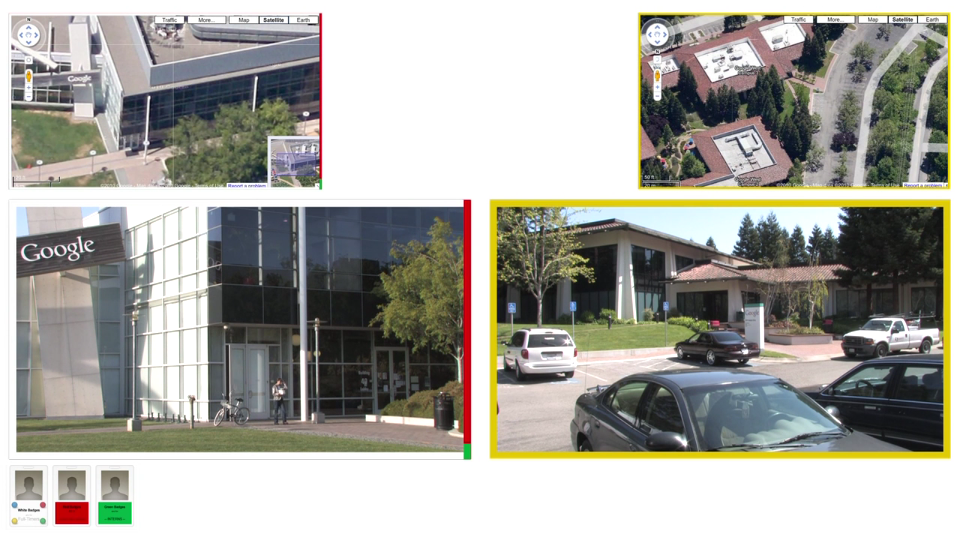