BEEF, in collaboration with Oxford’s Audiograft festival is thrilled to present this line-up of international experimental music. All three artists will play solo sets approaching their instruments deconstructively. Jin Sangtae, a key figure in the Seoul experimental scene, repurposes open hard drives as mechanical instruments. Angharad Davies’ solo progresses from a gradual detuning of her violin to its complete dissolution, and in Dafne Vicente-Sandoval’s performance, the components of her bassoon are never assembled but used instead as separate acoustic vessels. 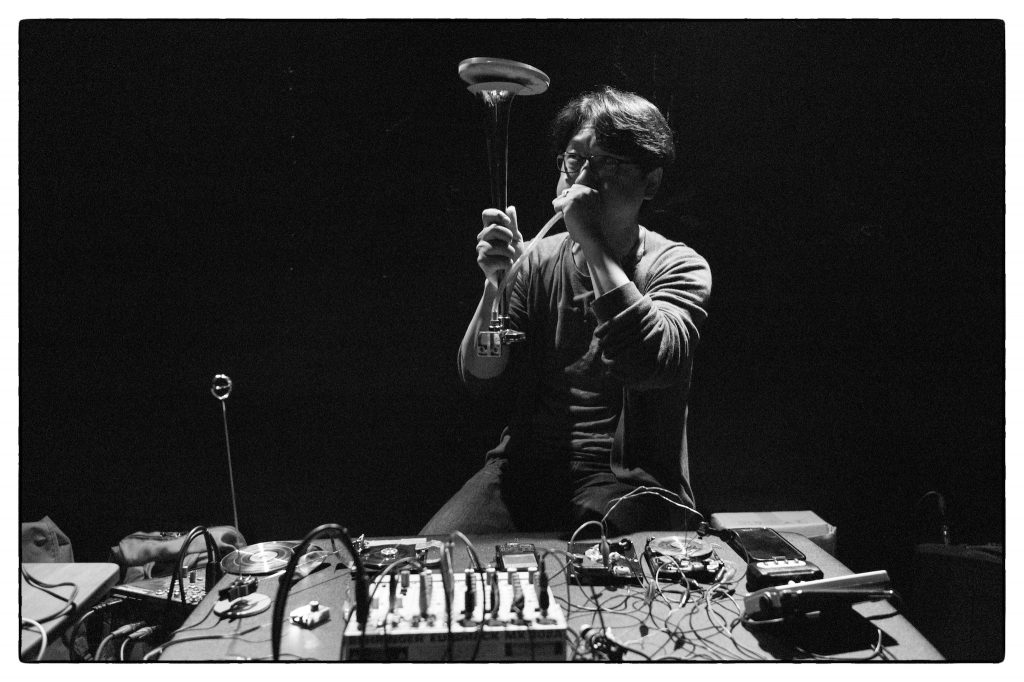 Jin Sangtae been performing music with non-musical objects collected through his experience, projected into instruments, and then re-organized to specific spaces. He’s been playing with hard drives and several materials that can be connected as main instruments, and he also plays laptops, radios, car horns and electronics. He’s been posting his composition ‘Year‘ with a mobile everyday since 2015 on the web. As an organizer, he founded a small space for improvised music called name ‘dotolim‘ and has been organizing ‘dotolim concert series’ since 2008. He also organized a festival called name ‘dotolimpic‘ in 2012, 2013 and 2017. 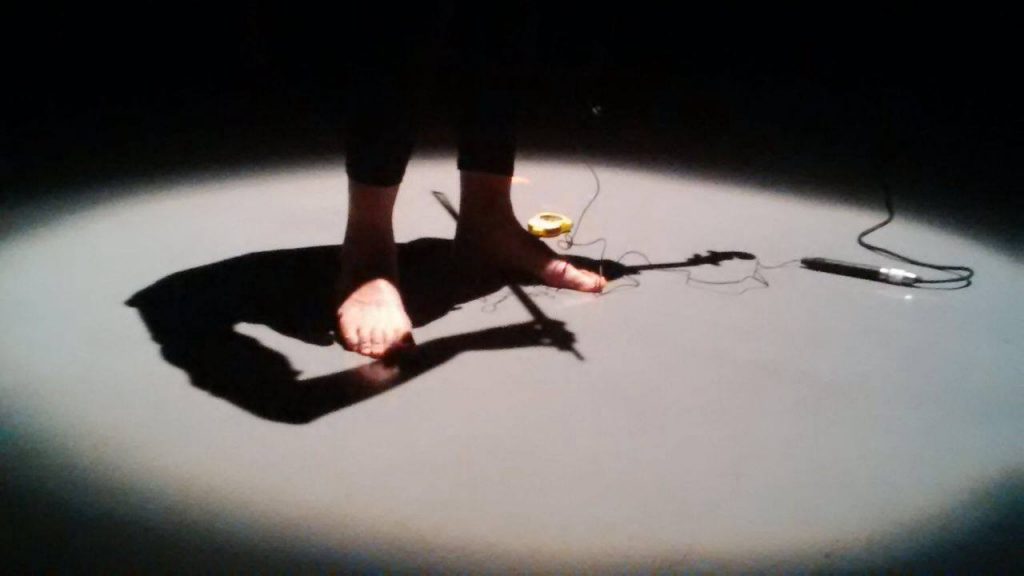 Angharad Davies is a Welsh violinist working with free-improvisation, compositions and performance. Her approach to sound involves attentive listening and exploring beyond the sonic confines of her instrument, classical training and performance expectation. Much of her work involves collaboration. She has long standing duos with Tisha Mukarji, Dominic Lash and Lina Lapelyte and plays with Apartment House, Cranc, Common Objects, Richard Dawson’s band and Skogen. She has been involved in projects with Tarek Atui, Tony Conrad, Laura Cannell, Jack McNamara, Eliane Radigue, Juliet Stephenson and J.G.Thirlwell. She has released records on Absinth Records, Another Timbre, Potlatch and Confront records. 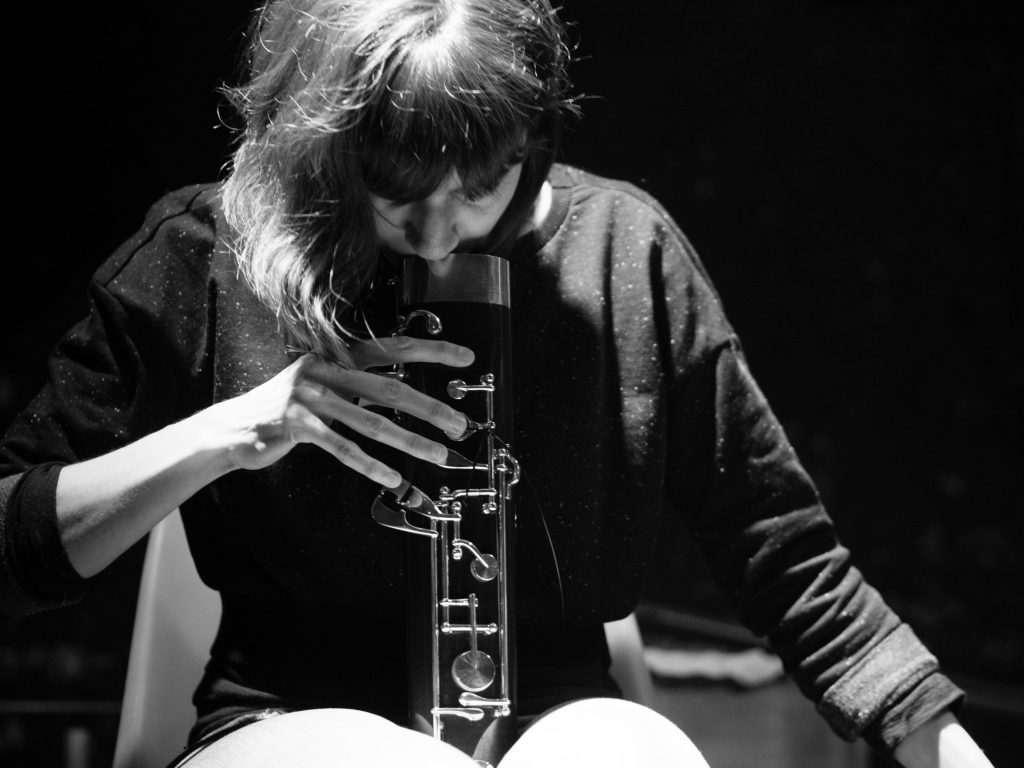 Solo for bassoon and microphones

The solo is an instrument – a composite of bassoon, microphones, speakers and room. The bassoon is used in deconstructed form; miniature microphones are placed in its six parts (bell, long joint, wing joint, boot, bocal and reed), making audible the different resonant spaces of the instrument through feedback. At times, the performer uses her breath, altering the loop, joining her own hollow space to the cavities of the bassoon. The solo sits on a tipping point between noise amplification and frequency, control and volatility, willful gesture and passive observation.