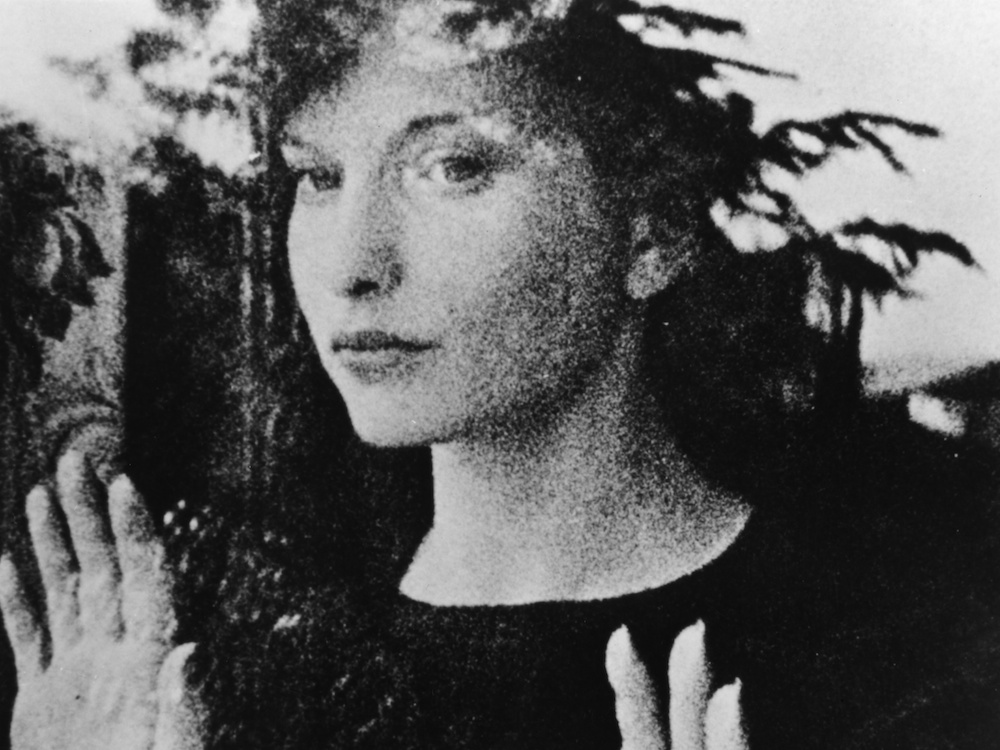 This screening offers an early opportunity for those who wish to attend the whole Exploring Experimental Film Talk series to view the films that will be discussed in the environment of the cinema. Wherever possible the films will be projected on 16mm. The programme will comprise films that have in some way broken new ground in the field of experimental film and animation with work by Maya Deren, John Smith, Alia Syed and more