Followed by discussion with BEEF members and Q and A.

Sarah Pucill’s publicly funded films have been shown in galleries and won awards at Festivals internationally. The majority of her films take place within the confinements of domestic space, where the grounded reality of the house itself becomes a portal to a complex and multi layered psychical realm. In her explorations of the animate and inanimate, her work probes a journey between mirror and surface, in which questions of representation are negotiated.  At the heart of much of the work is a concern with the image as a still, whether literally or symbolically. Relationships between self and other turn into a concern of relationships between women, mostly mother or lover.

Pucill’s second feature length film Confessions To The Mirror (16mm, col, 68min, 2016) premiered at the London Film Festival in October 2016 and in 2017  at Alchemy Film and Moving Image Festival, Creteil Womens Film Festival, Close Up Cinema and National Protrait Gallery, London.   Confessions To The Mirror is a sequel to Magic Mirror (16mm, b/w, 75min 2013).   Both films re-imagine photographs by Claude Cahun  alongside voices from her writing.   Where Magic Mirror is composed of extracts from Cahun’s major text Aveux non avenus (1930) and visually focusses on the self portrait photographs made in Paris during 20s and 30s, Confessions To The Mirror compiles extracts from Cahun’s posthumously published and to date un-translated text, Confidences au miroir (1945-52) and focuses on Cahun’s lesser known still life images and outdoor self-portraits in Jersey.   The biographic and fragmented text narrates Cahun and Suzanne’s anti-Nazi propaganda activities in Jersey and their consequent imprisonment during the occupation of the island.   Cahun’s artwork made in peacetime is set alongside the propaganda artwork the couple made and distributed to Nazi officers on the island.   Cahun’s revealing of her domestic space at the edges of her photographs is echoed in the revealing of the domestic space where the filming took place, projecting film footage onto interior walls of Cahun and Suzanne’s home and garden in Jersey.

Phantom Rhapsody (2010); distinctive in its stark use of black and white, the film draws connections between canonical painting, early cinema and theatrical side-show ‘magic’ acts. The film examines the appearance and disappearance of the phantom as it relates to the present/absent dynamic of visible lesbian sexuality in the canons of both cinema and art history. 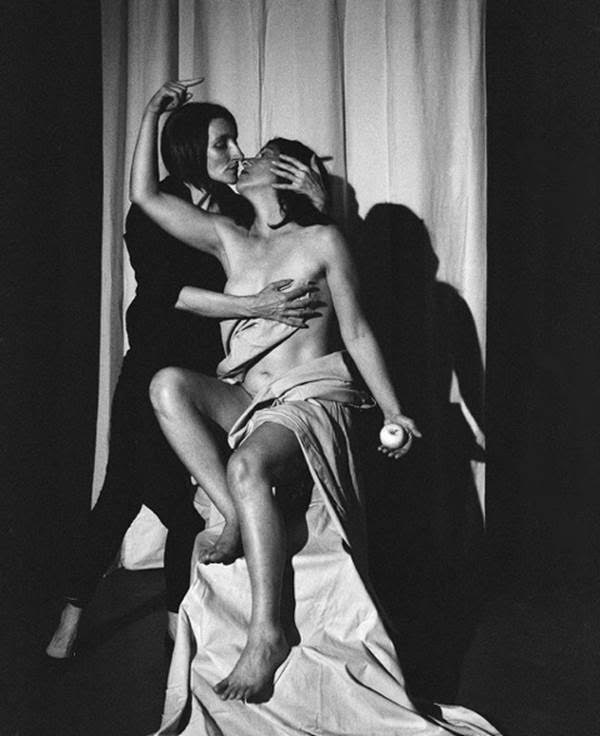 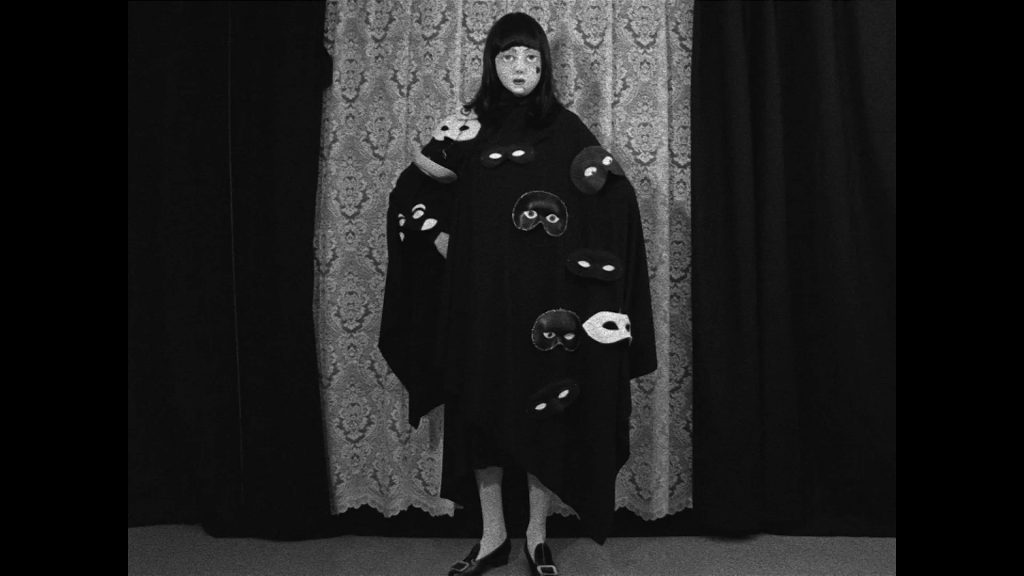 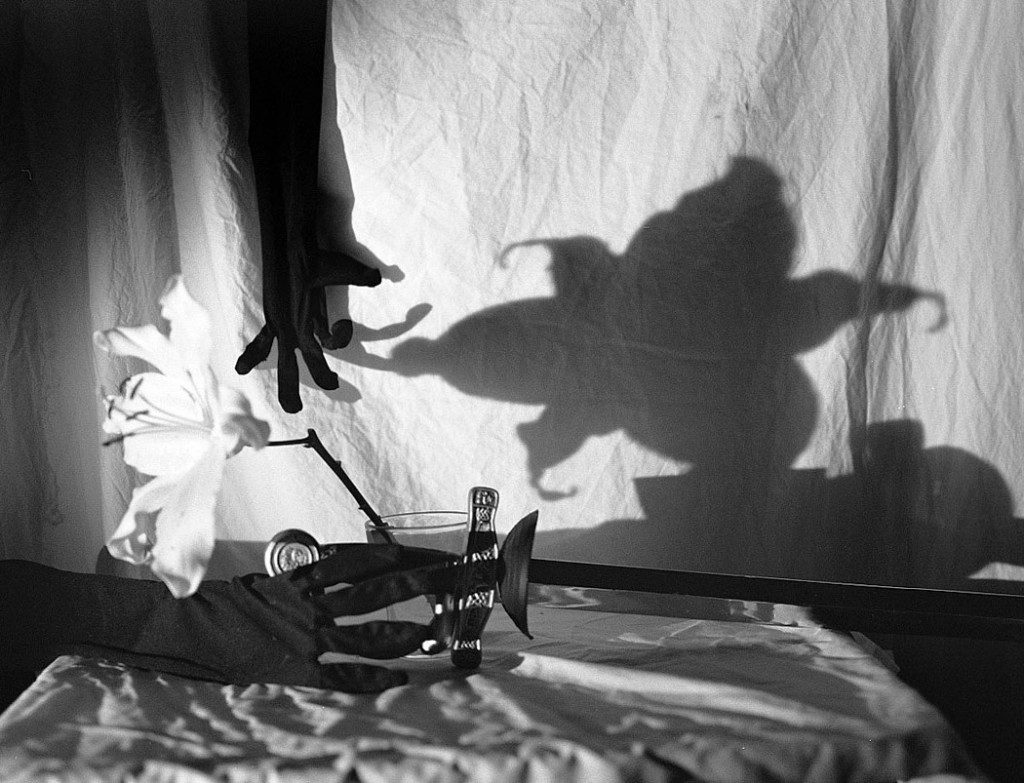