BEEF presents an evening of single and double-screen 16mm projections and live performances emphasizing bodily encounters, gestures and inscriptions. Acts of physical endurance are combined with explorations of space, place and the environment. The three artists engage in different but overlapping ways with the material and mechanical specificities of celluloid film, incorporating humour and absurdity. Expect bodies, bicycles, feet, and a participatory ‘living film loop’.

Bea Haut works with16mm film often in an expanded form. Manifesting as sculpture, installations and projections her works allude to perceptions of inter-related moments, spaces, and actions in between. During the 90s she worked with Loophole Cinema, and recently has been producing Analogue Recurring, a 16mm screening event in London. She is a co-founder of Film in Process, which is an artist-run service for B&W 16mm processing in the UK. Her films have been shown internationally in festivals such as Media City Film Festival, Edinburgh International film Festival, Experiments in Cinema, and at venues such as the Museum of Moving Images, New York and the ICA, London.

Jenny Baines is an artist working predominantly with 16mm film. She performs repeated, often absurd actions for the camera, pushing the limitations of the mechanism and her own physical endurance. Her looped and double-screen films explore the out-of-frame as a space of potential for continued action. Jenny studied at the Slade School of Fine Art and exhibits her work internationally. Screenings and exhibitions include Contact Festival of Experimental Film and Video, Analogue Recurring, London Short Film Festival, Urban Screens Norway, Film Doubled Forever Changes, Copenhagen Film Festival, 10th International Istanbul Biennial.

Vicky Smith has been making animated films since 1990. Her direct-on-film practice involves the whole body, inside and out, with a particular interplay of fluids, skin, aura, performance, the trace and the haptic to articulate physical and emotional states of feeling mechanized, fragile, animated and energized. Her work has screeend in international festivals and galleries including From Reel to Real, Tate Britain; Contact Experimental Film Festival, London; Animate: Parts & Labour, The Quad, Derby; Edinburgh International Film Festival.

Bicycle Tyre Track has been performed at Exploding Cinema (2012) and in Assembly at Tate Modern (2014).

‘Vicky Smith’s Bicycle Tyre Track (2012-14) elegantly integrated into one simple action each phase in the production and exhibition of a film. The artist inked up the wheels of a bicycle and proceeded to ride it up and down a single strip of clear 16mm film laid out diagonally across the floor. Inevitably, the black ink spread unevenly across the optical and soundstripe as Smith struggled to keep on a very narrow track‘ (Catherine Elwes). 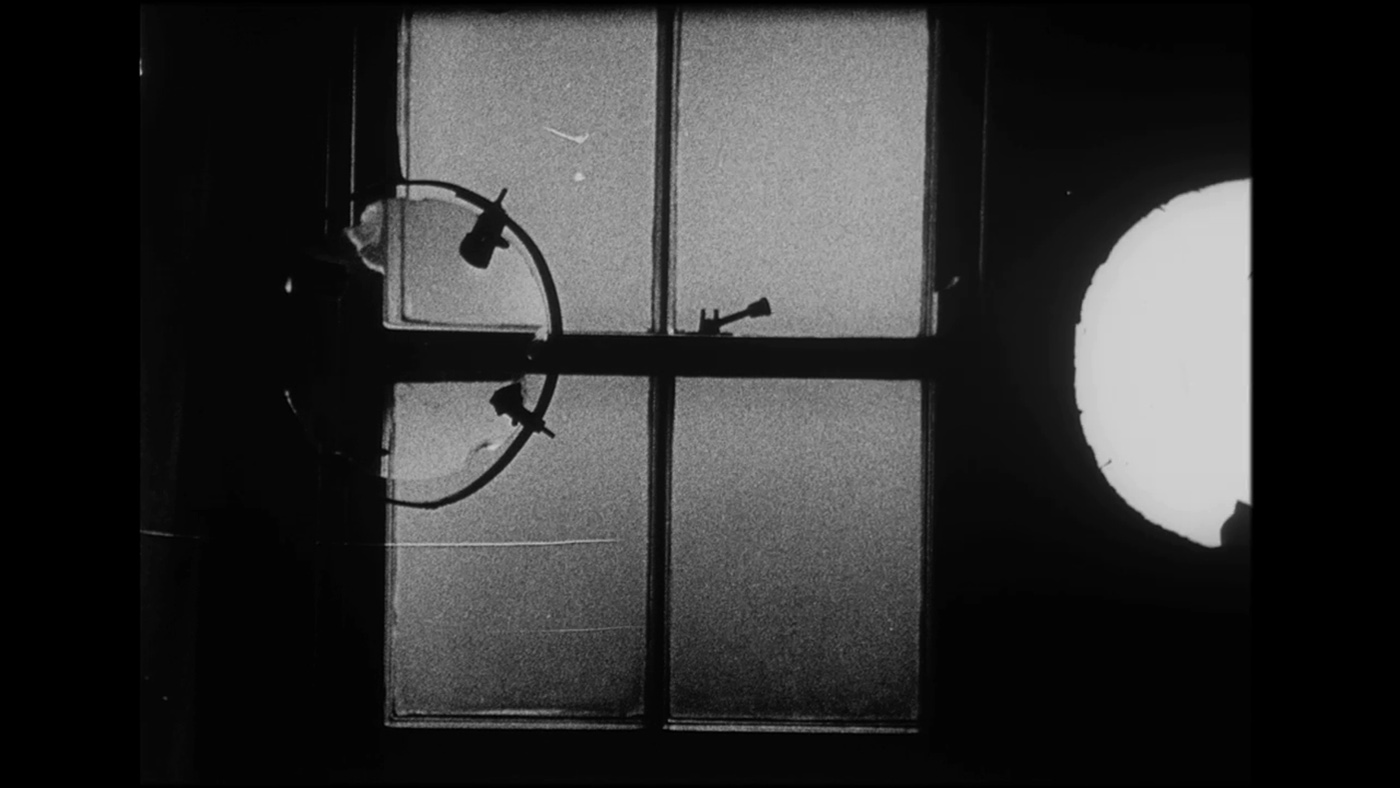 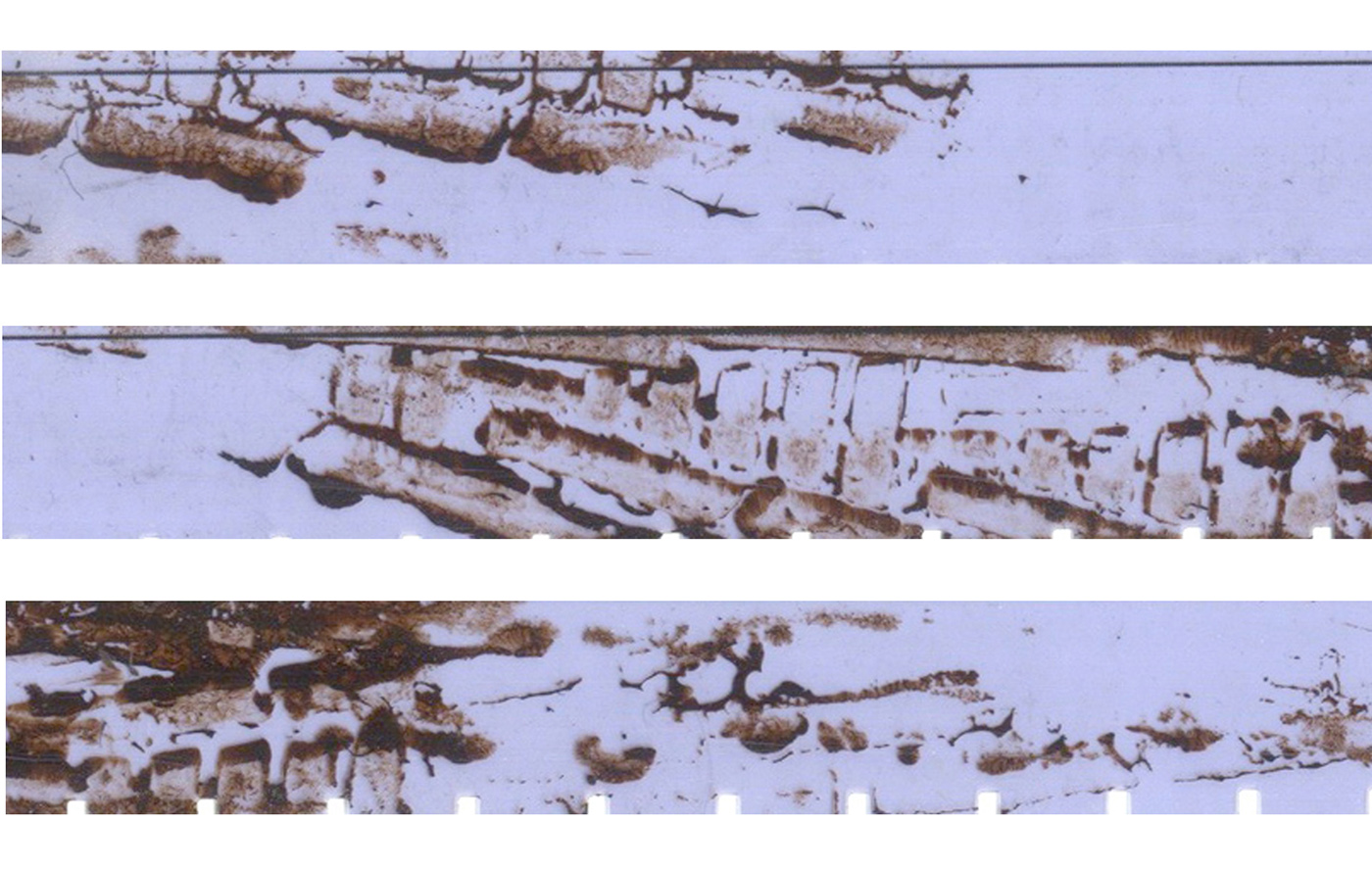