Tickets available on Headfirst of on the door

The Scattering Layer is a layer in the ocean so densely populated with small marine animals, it is often mistaken for the ocean bed. Working with a combination of flutes, objects, live electronics, field recordings and video, ORNIS takes the audience on an immersive audio-visual journey inspired by the natural world. The movement of water, the flocking patterns of birds, and swarms of buzzing insects merge both visually and sonically into layered textures, blending with acoustic sounds with samples and electronics. The Brunswick Club’s Ballroom becomes an extended stage through which Hinde and Vogel move to interact with dispersed sets of objects, suspended metal bucket-speakers and instruments amongst the audience, creating a detailed, shimmering soundscape

ORNIS is a collaboration between the Potsdam based flautist/composer Sabine Vogel and audio-visual artist and BEEF Member Kathy Hinde from Bristol. Together and independently they create installations, performances, and audiovisual compositions that are often concerned with memory, resonance, and our relationship with the natural environment. 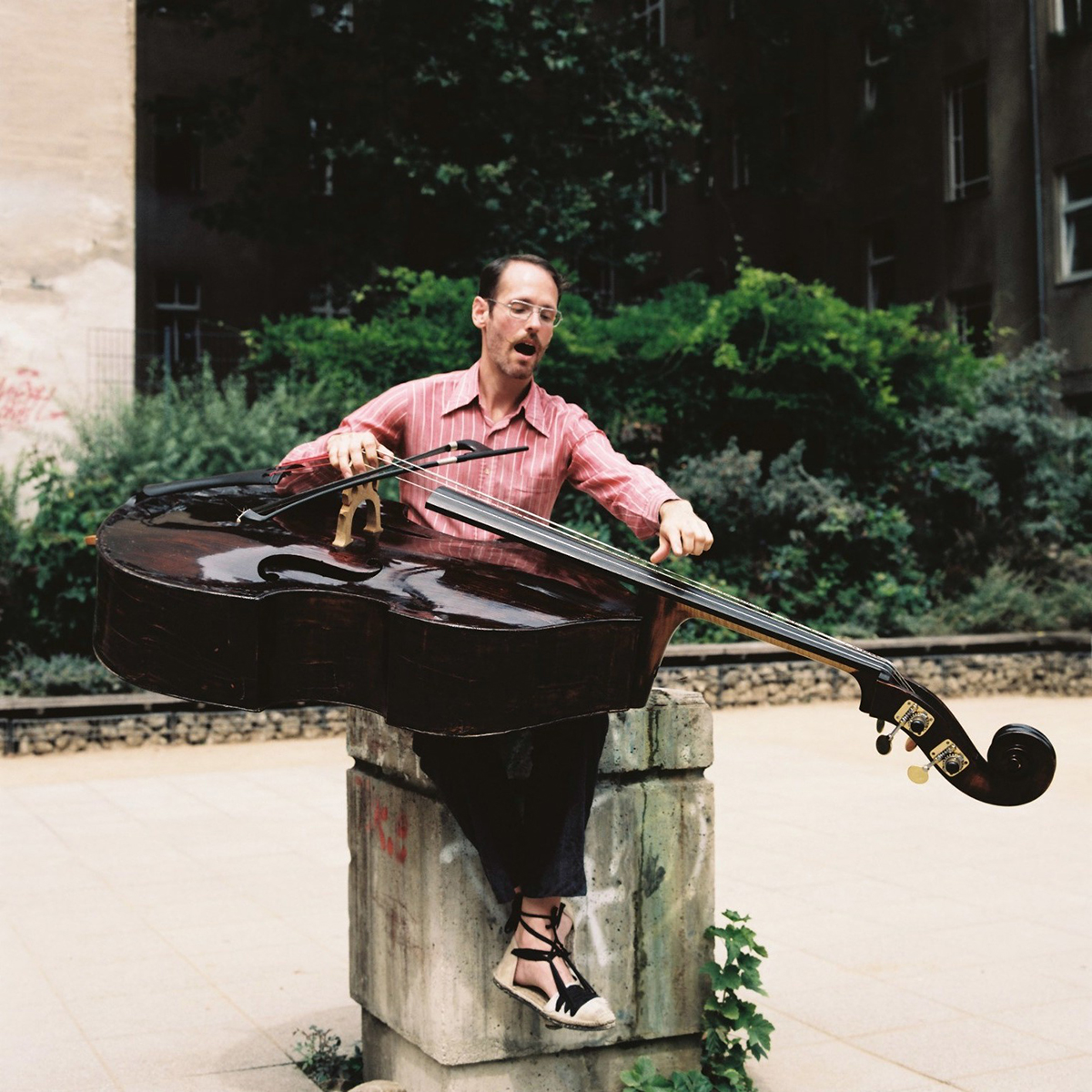 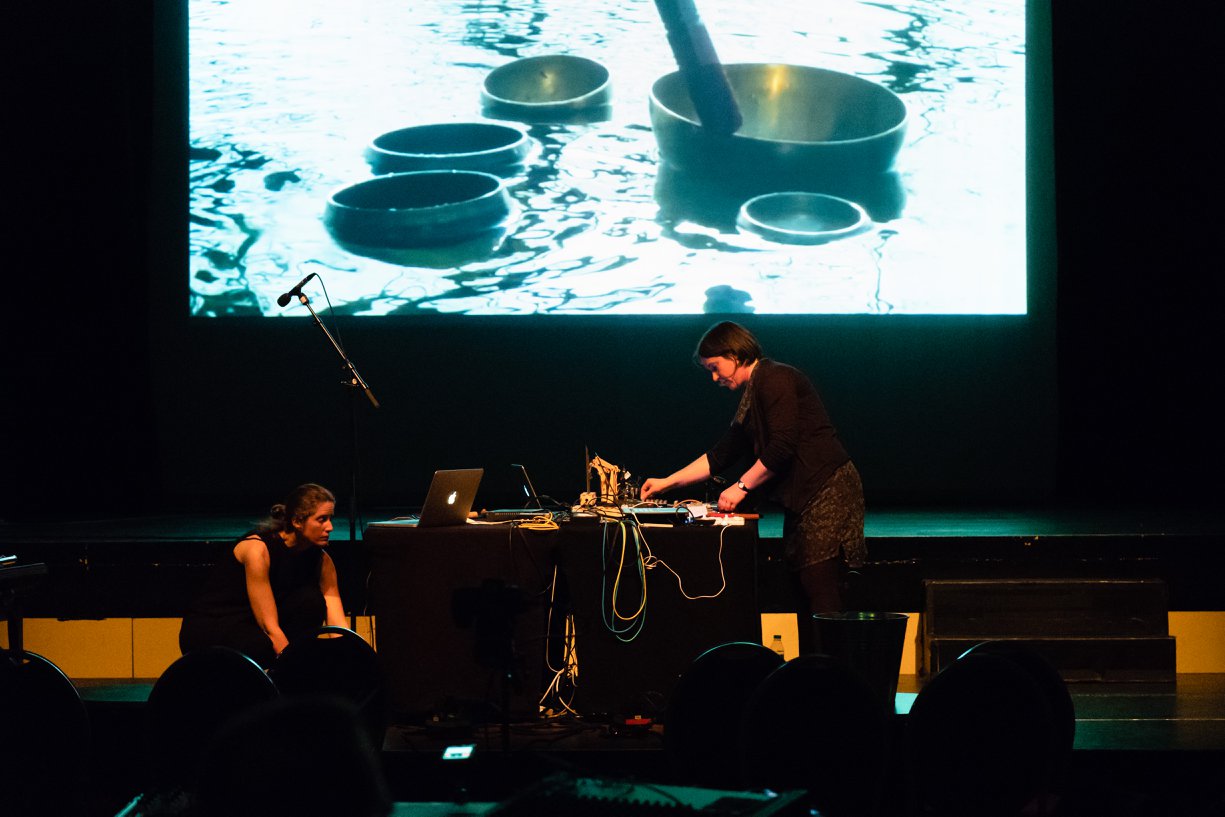 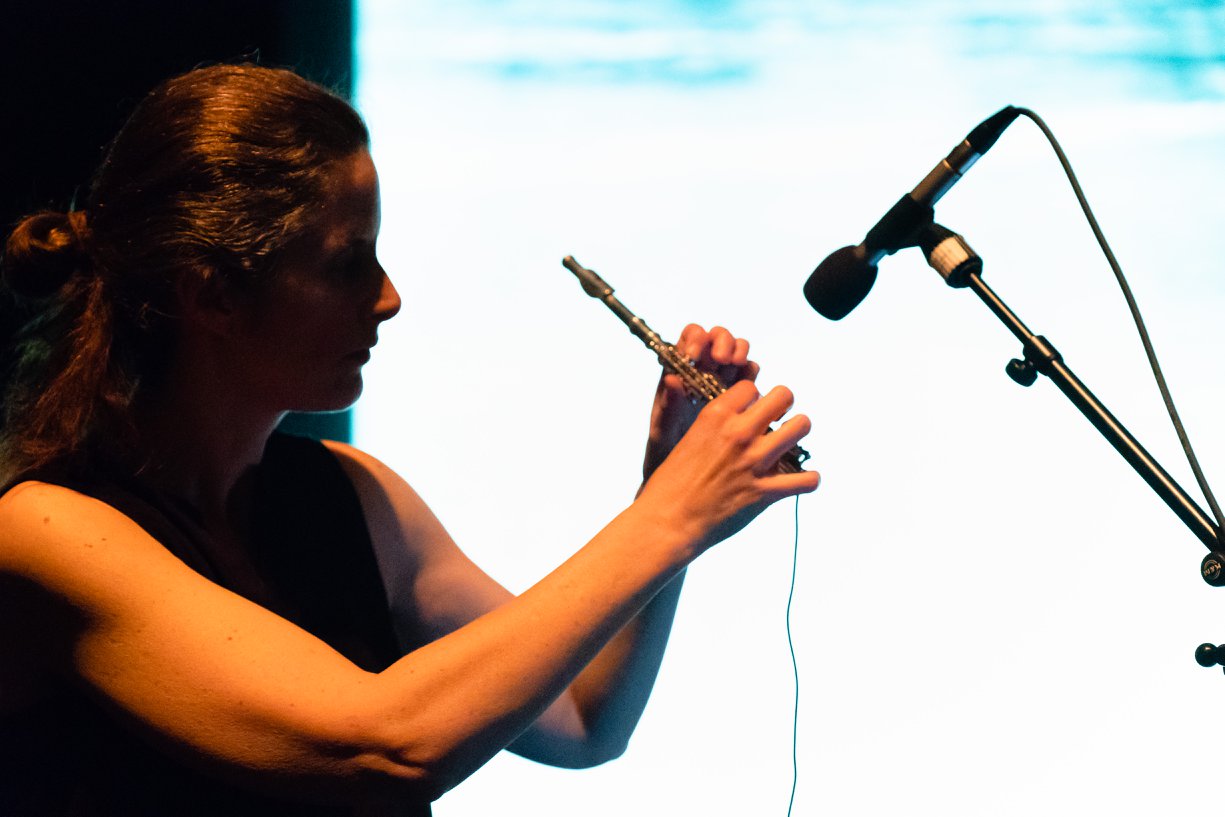