As the clocks change, and the shadows lengthen, Tony Hill will be performing Heartburn and Point Source. Stripped back to the primary cinematic components of light, magnification, motion and screen/surface, Tony’s performances have a quality of film povera.  Employing the body and everyday objects, they playfully expose the mechanism and illusion behind all cinema. Both works were part of the recent ‘Interrupting Light’ event earlier this year at the BFI, a re-staging and updating of the ‘projection situation’ in Expanded Cinema of the 1970s and in which the filmmaker was often an integral part of the performance. Tony will also screen several single screen works.

BEEF member Rod Maclachlan will support with shadow works: Lines motivated by Mondrian, Man Ray’s Abstract Cinema and Norman McLaren’s animations and his installation CHCHCHCHCH (2009) in which light is distorted to create a hallucinatory plain of thermal ripples and to help warm the room!

During the night, other BEEF members and friends will project/perform works inspired by shadows. 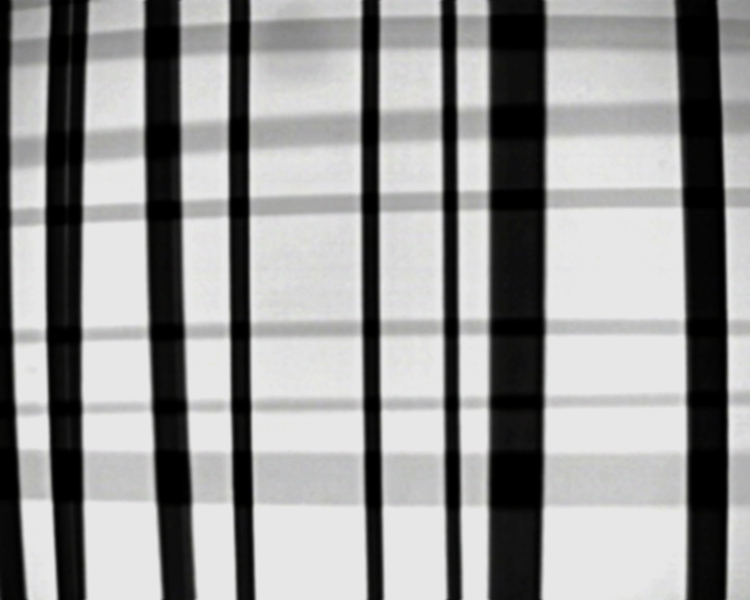