A series of films by invited guest curators or ‘conspirators’, sit alongside work from BEEF members to challenge perceptions of cinema. The programme spans a breadth of experimental film, from documentary, animation and DIY to film lab practices. These screenings will open windows to the far and beyond borders of experimental and avant-garde cinema, as each event explores attempts by artists and filmmakers to push film beyond its common definitions.

The programme begins with work that is little known in this country: 1950-1960’s Iranian documentary makers, whose films are highly distinct from commercial cinema.  A programme of experimental animation that visualises consciousness will follow this. Expect radical propositions from  a collective of autonomous filmmakers from Plymouth, with BEEF members bringing experimental and expanded film home in our programme of BEEF Lab films.

BEEF Presents….. is part of a focussed 6 month programme of BEEF curated events and activity bringing together inspiring, and innovative rarely-seen films, to shine a light on national and international experimental and expanded film practices from the city and beyond. The broader programme will include workshops by invited artists and BEEF members that explore the possibilities of analogue film, and provide opportunities for artists in the city to learn analogue film techniques and processes to inform a broader exploration of experimental arts practices.

Events take place in association with the Cube Cinema – home of independent cinema in Bristol, and tickets are £7 available HERE.

The second part of the BEEF Presents programme will be announced later in the year.

This programme is supported by WEVAA and funded by Arts Council England.

Curated and introduced by Ehsan Khoshbakht 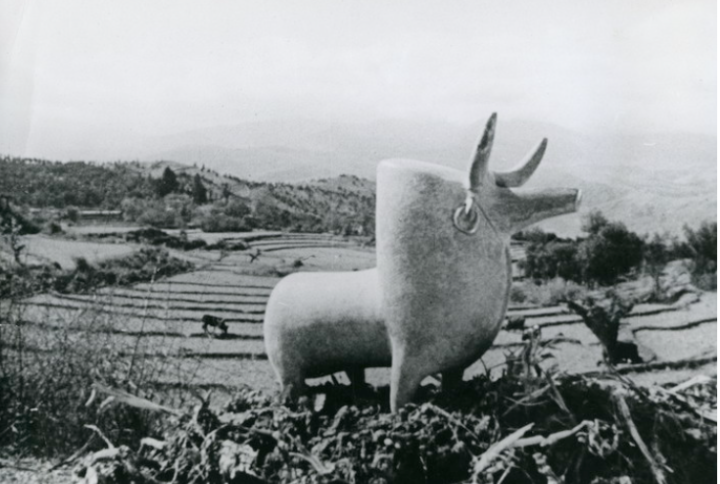 The hills of Marlik-Ebrahim Golestan-1963

This selection of rarely screened Iranian documentaries from the 1960s is a window into the brilliant documentary movement that emerged in the country in the late 1950s. A distinctive voice as opposed to the Iranian commercial cinema of its time, the movement was fully established by the mid-1960s as the greatest cinematographic offering that Iran had to offer the international film scene. What most of these often commissioned films had in common was the subversion of not only the commissioned subject but also the whole notion of state-sponsored cinema. At least two of the selected films were banned at the time for that bold move.

Ehsan Khoshbakht is a film curator, writer and filmmaker. He co-directs Il Cinema Ritrovato; a festival of classics and film restoration in Bologna, and writes about film and the history of cinema and beyond for Notes on Cinematograph.

Thought in Motion: An evening of Experimental Animation

Curated and introduced by Edwin Rostron 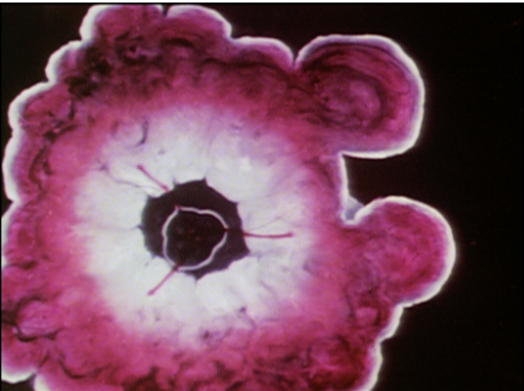 A screening of animations by artist filmmaker Edwin Rostron, alongside a number of other animated films that he has chosen. The films all share an improvisatory approach to the creative processes in animation, using the medium to show thought in motion; ideas happening spontaneously with a free and experimental spirit. From the mysterious explorations of Douglass Crockwell’s Glens Falls Sequence made between 1937 and 1946, to Gennaio, a film made this year by Ira Vicari and inspired by a walk in a public park, the selection shows the dynamic and unfettered imagination at play.

An evening with Imperfect Cinema

Join Plymouth’s DIY Underground film collective Imperfect Cinema for an evening of film-conviviality! Founders Allister Gall and Dan Paolantonio will discuss the project’s development since 2010, popularising and reactivating the Cinema of Attractions, Third Cinema and DIY Punk! Features films/ideas inspiring the project, and shorts made by the collective. Hey, Ho – Let’s Go

For this event at the Cube, Imperfect Cinema will screen films inspiring the project and by the collective, screened at the open access microcinema screenings. Allister and Dan will then talk about their specific film outputs within the project, featuring collective super 8mm, sound/screen work and explorations of places, people and cultures

An evening with BEEF Members 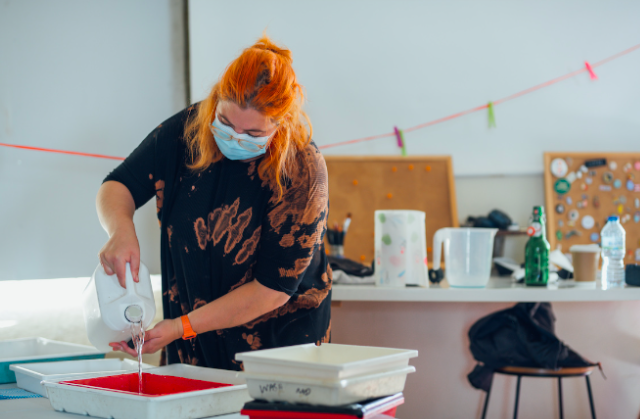 BEEF Labs was set up in 2020 by members of the collective to support experimental film practice in the collective and beyond. The group is dedicated to skill sharing, preservation of resources and equipment in photochemical practices. BEEF LAB have started compiling a comprehensive internal system of knowledge sharing including LAB members attending numerous workshops and courses, to feed into our collective knowledge.

This event will showcase developments of BEEF Labs from members that may include new work, performance, film alongside conversation about the potential and possibilities of analogue film practices.